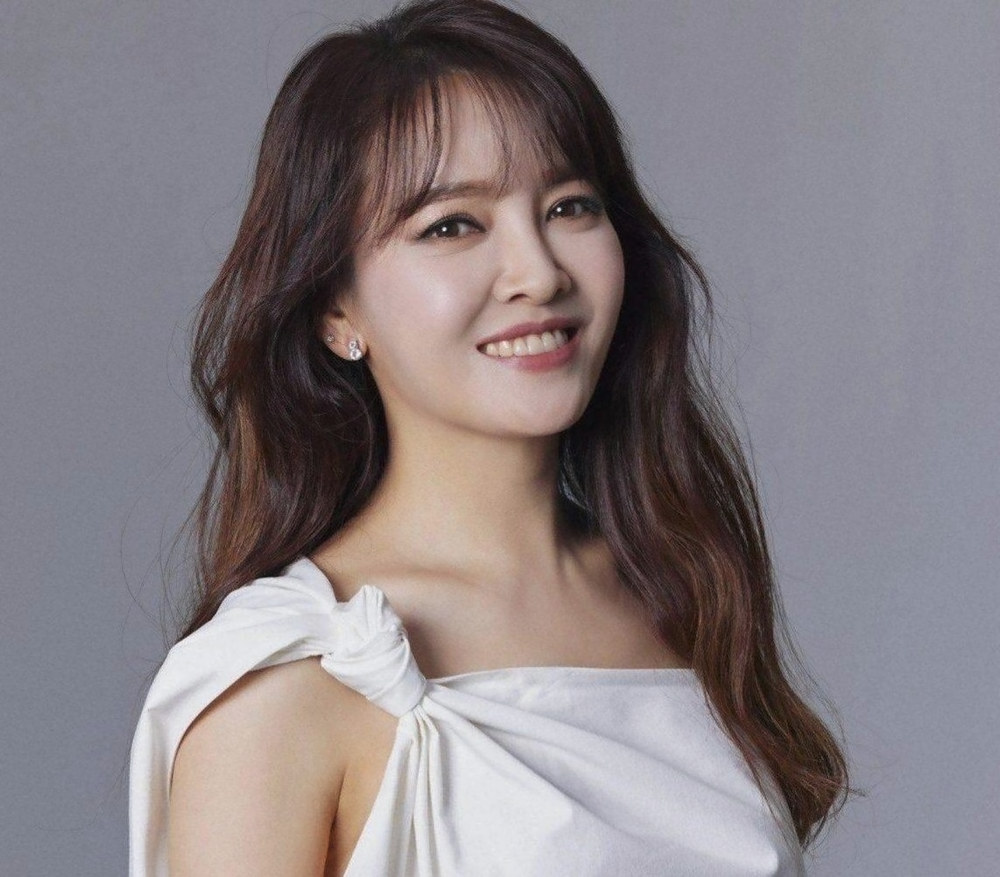 She enjoys innovative projects including The Creation by La Fura dels Baus and La Finta Giardiniera in La Scala Opera’s Shanghai tour. She will join the world premiere of Songs of Nature, a staged Handel project touring from Amsterdam to Asia and the U.S. in 2021. Sunhae made about 30 recordings, including operas by Handel and Mozart and both passions by Bach, and received numerous awards. Her solo album Orfeo[s] was awarded the Elly Ameling Prize by Académie du Disque Lyrique, and her CD Didone Abbandonata was nominated in three categories for Opus Klassik 2020.