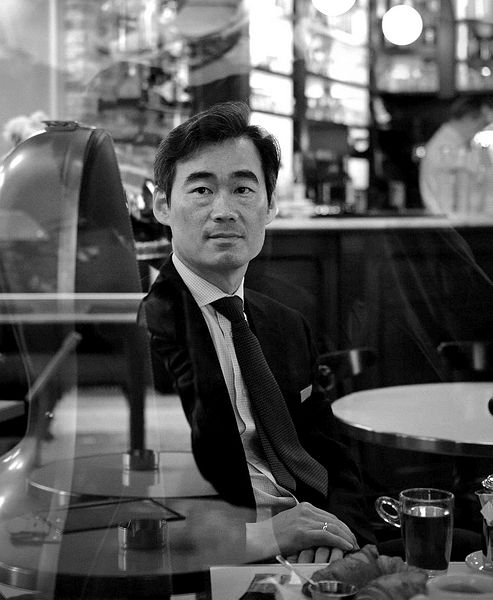 After having explored Beethoven, last November, under the musical, social and historical angles, I am delighted to present to you the program of our fourth edition.

We will open the Festival with my jazz pianist friend, Paul Lay, who will offer a “Full Solo” program of improvisation on Beethoven’s most famous themes, with sensitivity and virtuosity. Acclaimed by critics, this impromptu jazz will be an exciting premiere for our Festival.

The second evening will be devoted to Schubert, who admired Beethoven. “Chemins Croisés” with the Modigliani Quartet refers to the two composers. However, they never met, living in the same city of Vienna, which had few inhabitants around 1830. Was it the age difference, Beethoven’s deafness or simply Schubert’s shyness or a difference in social level? Probably a combination of everything, and our audience will appreciate, through the transparent beauty of Schubert’s music, his undeniable connection to the master.

The third concert, “The Monument”, refers to the Beethoven monument built in 1845 to which Schumann contributed, donating all the profits from his piano work, the Fantasy opus 17. It also refers to the admiration of Clara and Robert Schumann for Beethoven. Claire Désert and Marina Chiche will accompany us in this discovery. In addition to the Fantasy, I am delighted to present Clara Schumann’s magnificent work Trois romances pour violon et piano opus 22.

“Spirituality”… At the end of the 19th century, two artistic currents co-exist, between Brahms the conservative and Liszt the progressive. I programmed the two composers in the same concert (an idea that they would both have rejected), in order to perceive the common spiritual connection with Beethoven, whom they greatly admired. After discovering Carl Czerny last November, we will continue with works for cello and piano by his pupil Franz Liszt. The concert will also feature Brahms’ last Piano Quartet in C minor, a key often identified with Beethoven. For this concert, the quartet will be composed of Marina Chiche on the violin, Laurent Marfaing on the viola, Enrico Pace on the piano and myself on the cello.

Beethoven continues to inspire us and brings an extra dimension into our lives, just as philosophers did from the distant past.

Its spirit and its ideals have been transmitted to us through the composers and works presented this year. I hope many of you will join us for the Festival!