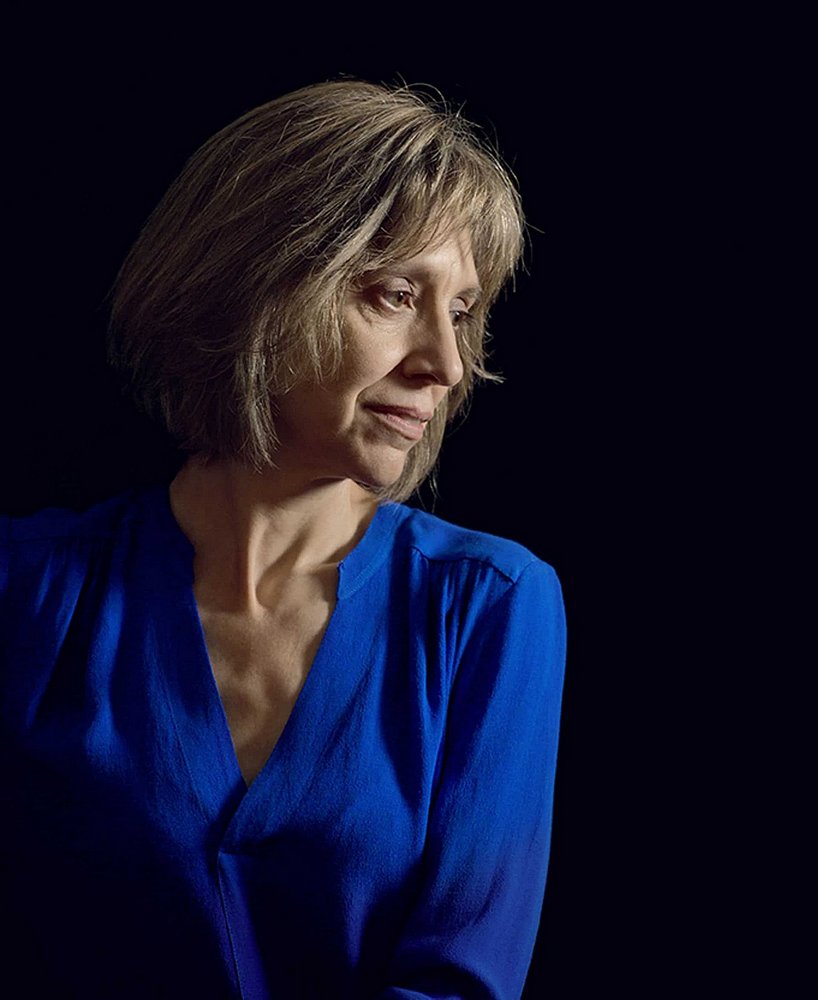 Claire Désert seduces her audience with her graceful, profound and humble interpretations. She is in the line-up of important French and international festivals, and she regularly performs with important symphonic orchestras.

At 14, she entered the Paris Conservatoire and graduated with a First Prize in chamber music in Jean Hubeau’s class and a unanimous First Prize in piano in Venislav Yankoff’s class.  She was recognized at an early age and the French government selected her to pursue her studies at the Moscow Tchaïkovski Conservatory, in Evgeni Malinin’s class.

The music press always notices her recordings and awards them with prestigious distinctions. Her first disc received a « 10 » from Répertoire. The recording of Scriabine and Dvorak’s concertos with the Orchestre Philharmonique de Strasbourg received an award at the French Victoires de la Musique in 1997.

For the label Mirare, Claire Désert recorded Schumann’s Davidsbündlertänze, Dvorak Slavonic Dances in four hands with Emmanuel Strosser; and in 2010, her recording « Abendmusik » dedicated to Clara Schumann, Robert Schumann and Johannes Brahms is warmly praised by the international press. In Autumn 2011, she released a new CD dedicated to French chamber music for Naive with Anne Gastinel which was awarded with a « Choc » from Classica and selected by the BBC Magazine « Music Chamber Choice. »